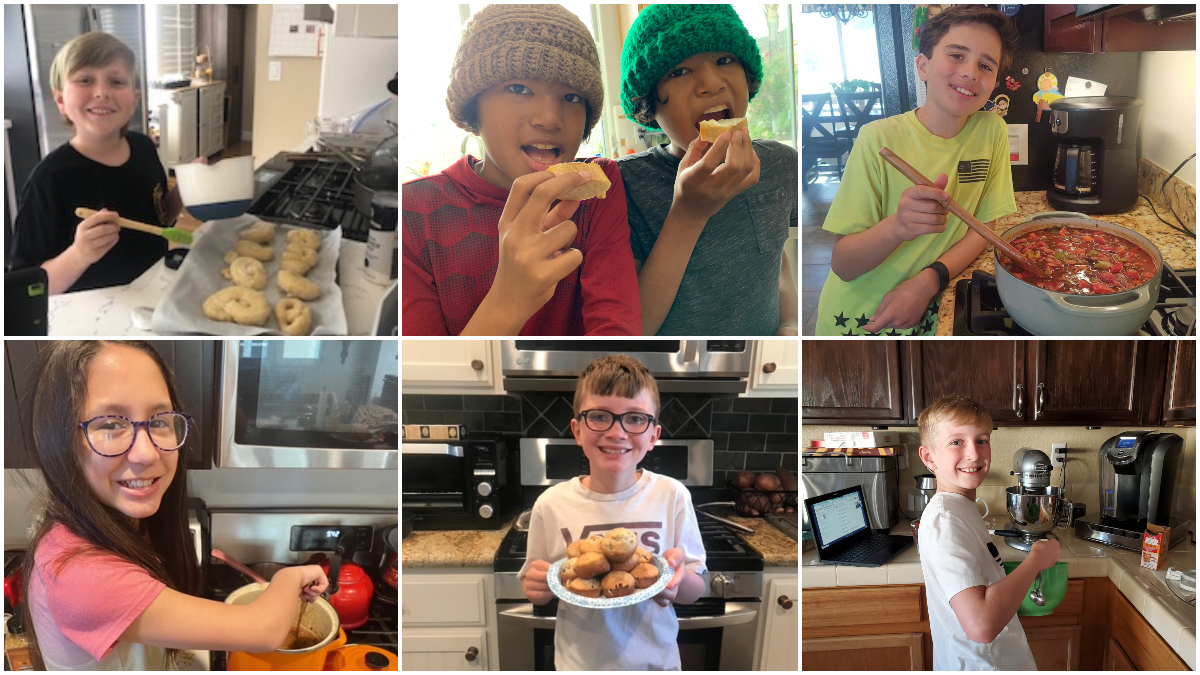 Famous restaurateur Guy Fieri once said, “Cooking with kids is not just about ingredients, recipes and cooking. It’s about harnessing imagination, empowerment and creativity.”

De Los Reyes and Wells challenged their learners to design, create and record their very own cooking show. The driving question of the project was “How can we each contribute to create a diverse great American cooking show?”

Much like a good recipe, the project is infused with many elements to create a memorable experience for the learners.

Initially, learners embarked on a virtual road trip around the country to learn about the culinary specialities and traditions of various U.S. geographical regions. As a group, they learned about a different region each week. After their initial tour, each learner chose one state to focus on. After researching that locale’s food specialities, they chose one recipe. This laid the foundation for their individual shows.

“This was initially about getting them interested,” Wells said. “We traveled to the 50 states and learned about each region’s unique food culture.”

Wells said some learners chose their states based on their travels or personal family experiences, while others chose based on cultural elements.

For example, Wells said, “One of our learners is Jewish, and he chose New York and is going to make latkes on his show. This project allows all of us to learn even more about each other.”

“The best part happens on Fridays during morning meetings when we get to make the recipes we worked with that week,” De Los Reyes said. “They not only have to teach the class how to prepare their respective recipes, but they are also teaching an academic concept, such as math, science or history as well.” 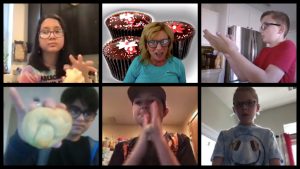 Learners are also working with experts. They’ve watched cooking shows on YouTube and TV, and they have worked with three-time Cupcake Wars champion Arleen Scavone of Sweet Arleen’s.

Scavone challenged the learners to be creative and not be afraid to go off-script or off-recipe. “One of the messages from the professionals is about how to personalize their creations,” De Los Reyes said. “Yes, we have a recipe. But it’s this strategic ability to know how to deviate from a recipe that sets the masters apart.”

Scavone said she thoroughly enjoyed her time with the iLEAD Agua Dulce learners. “They were inquisitive, well spoken and certainly sincere in their level of interest,” she said. “I only wished we were post-COVID so we could have enjoyed an in-person cupcake tasting.”

In addition to Scavone, learners are also working with HBO’s Melissa Ocampo to learn how to best execute the production and technical aspects of filming their own shows.

During the beginning of this project, learners were attending school on-site in hybrid cohorts. At any given time, half of the group was on campus and the other half was at home. In order to provide equity and learning access for all, De Los Reyes launched a successful 5th Grade Baking Show Donors Choose to purchase all the supplies needed for each learner.

iLEAD Agua Dulce Director Lisa Latimer said this project has hit all of the “wow” factors and will likely become a legacy project. She said she loves the engagement with the learners thus far, as well as how the project makes all the academic content more accessible.

“It is truly engaging, hands-on and creates a sense of wonder, which makes the learners dig deeper and want to learn more. Most importantly, it fosters connection from the standards they are learning to real-world application,” Latimer said. “Taking it one step further and adding in the creation of the Great American Cooking Show is not only the culmination of all they have learned but gives the learners the opportunity to showcase themselves in a way that is meaningful for them.”

According to Wells and De Los Reyes, the Presentations of Learning for this project will begin April 21 and each learner’s show will be published on YouTube. As in all high-quality project-based learning, as well as in cooking, the joy and learning is in the process. The learners engage in the project and often participate along with their families for Friday cooking days.

“Food and cooking are really about bringing people together and building community,” De Los Reyes said. “We’ve been in each other’s kitchens each Friday, and we’re seeing families cook together.”

De Los Reyes said they made chili one Friday and saw that families were eating the meal that night for dinner.

“Recently we had a learner-free day and couldn’t cook together,” De Los Reyes said. “Our learners missed it but told us they kept on cooking as a family.”

“This has been the ideal project after a year of distance learning,” Wells said. “Cooking and eating are universally relatable.”

De Los Reyes and Wells welcome everyone to peruse the Project Guide to learn more about this project. 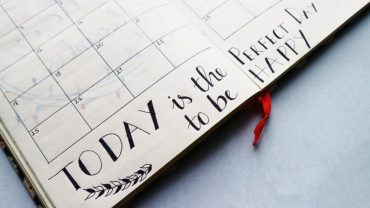 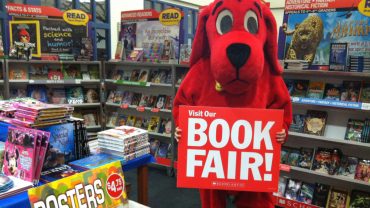 Our annual Book Fair is this week. That’s right October 25-29 is the Scholastic Book Fair. Learners can shop during their recess and lunch. Families are welcome to shop after END_OF_DOCUMENT_TOKEN_TO_BE_REPLACED 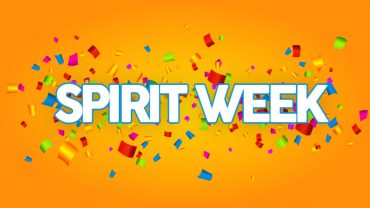