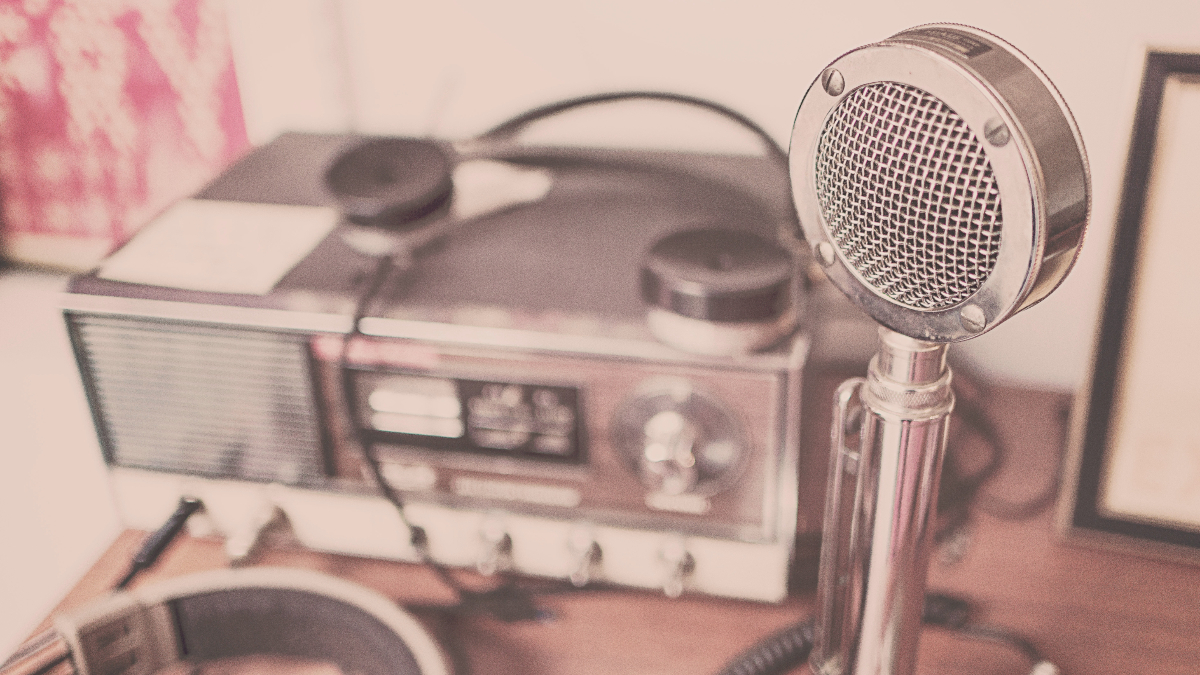 The impetus for this project, according to Benedetti, was to create a project that made the Constitution relevant and important to the learners.

“When I studied the Constitution in 8th grade, it wasn’t that interesting,” Benedetti said. “I wanted to change that experience for my learners.”

Students were presented with this driving question: “How can we change the law to make our society better for everyone?”

Benedetti said she knew they wanted to do a Constitution project that empowered learners to make their voices public. Hence, the podcast idea was born.

“I read up on podcasts and thought this was the ideal way to get their voices to the public audience,” Benedetti said.

When it came to podcasting, learners had several options. They could work as partners to broadcast a conversation or an interview, or a learner could produce a podcast individually. All the podcasts came together to be included in two episodes.

Learners were enthusiastic about both the production experience of podcasting and the learning involved.

“I really like the podcast,” 8th grader Sammi said. “It’s not something I’ve ever done before.”

Eighth grader Tate was happy to use technology as part of a school project. “I already have a YouTube channel,” he said, “and this seems like a natural extension of that.”

Many of the learners were excited to pursue a passion and then advocate for that passion.

“I proposed a federal ban on the death penalty,” 8th grader Nicolas said. “I saw the statistics on how some death row inmates, or even those who have been executed, were later found innocent. That really bothered me.”

Protecting wildlife is a personal passion for 8th grader Samantha. “It may not be my career, but it’s going to probably be a lifetime hobby,” she said.

Sammi said, “I’m glad that we have the opportunity at our age to let adults hear what we think about.”

The 8th graders’ website and podcast have been shared with families and supporters via the school’s website, email and social media.

According to Benedetti, the learners are also working with California State Senator Scott Wilk, who plans to meet with the learners this spring. “He will continue to teach us about the legislative process,” she said.

The learners also met with retired teacher and civic action advocate Alex Reza. “Alex told the learners that voting is really just the first step,” Benedetti said. “He challenged them to make change by becoming actively involved in their communities.”

iLEAD Agua Dulce Director Lisa Latimer was proud of this project and the podcast episodes. “I’m in awe of the learners’ work. It’s relevant, authentic project-based learning,” Latimer said. “These learners are going to be change makers for sure.”

The learners, too, were positive about the experience and skills they gained.

“My research skills improved,” Samantha said. “I realized how professionals can’t find information from one source, but rather true information comes from multiple reliable sources.”

Sammi said, “We learned which online sites are more trustworthy. We learned that the .gov sites are much more reliable.”

Samantha addressed the confidence that was built. “I haven’t had a lot of good experiences with public speaking or even coming up with ideas,” she said. “But the support of our facilitators and one another makes a big difference.”

Benedetti said that this project has been a big success and that helping all learners find their voice is an important endeavor.

Facilitator Deja Munn said iLEAD Agua Dulce’s strong middle school culture has produced a group of very independent and engaged learners. “Our 8th graders work collaboratively and proactively even outside of class meetings. We are proud and inspired.”

Samantha said the learners’ voices need to be heard. “We know it’s important, but we don’t always get the opportunity,” she said. “But actually doing it makes all the difference.”

iLEAD Agua Dulce facilitators and learners are excited to see how they can continue this work. One idea is to develop an ongoing podcast designed to showcase more learning happening at the school. According to Benedetti, the 8th graders’ next project will be inspiring as well. The learners will embark on a journey of telling unknown stories and giving voice to the voiceless. 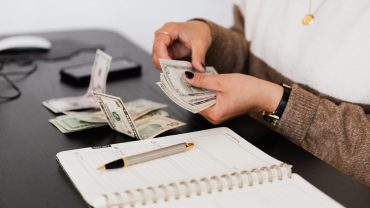 What this is… The California Revenue and Taxation Code (RTC) Section 19853(b) requires local educational agencies (LEA) that operate the National School Lunch Program to annually notify households about the Earned Income Tax Credit (EITC) Information Act. The EITC is a benefit for working people with low to moderate income. In order to qualify for END_OF_DOCUMENT_TOKEN_TO_BE_REPLACED 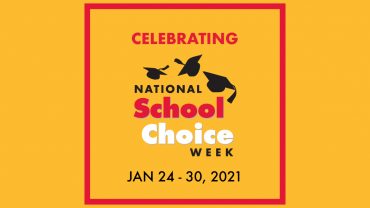 National School Choice Week shines a spotlight on effective education options for children and is the world’s largest celebration of opportunity in K-12 education. It’s a time when we showcase and celebrate our schools and the fact that families have exactly that: a choice of where their children can go to school and have the END_OF_DOCUMENT_TOKEN_TO_BE_REPLACED 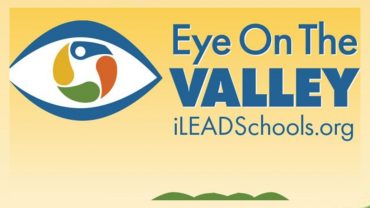 In the News: Eye On The Valley – Teaching Kids and Health

On this episode of Eye On The Valley, our host Matt Watson talks with guests Ally Benedetti, Deja Munn, and Dr. Bud Lawrence on teaching and health. Matt starts off the show by talking with Ally and Deja from iLEAD Agua Dulce on how they teach kids differently. Later on the show, Matt brings in END_OF_DOCUMENT_TOKEN_TO_BE_REPLACED